The Dubai International Film Festival (DIFF) is the leading film festival in the Middle East, Asia and Africa. Since its inception in 2004, the festival has served as an influential platform for Arab filmmakers and talent at an international level, by spearheading the cinema movement in the region.

DIFF has established itself as a major international festival, while continuing to serve as a premier showcase event for Arab cinema, and contributing to the development and growth of the regional industry.

Special Mention
* IN OVERTIME, Jordan and Palestine, by Rami Yasin (Director)
* WITH THY SPIRIT, Lebanon, by Karim Rahbani (Director) 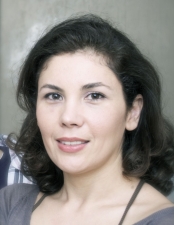 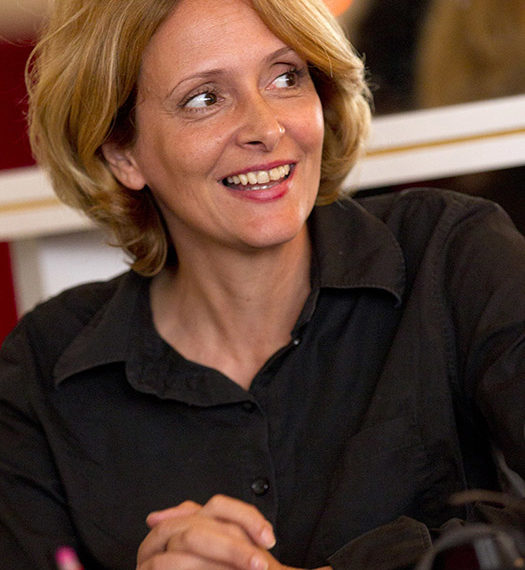 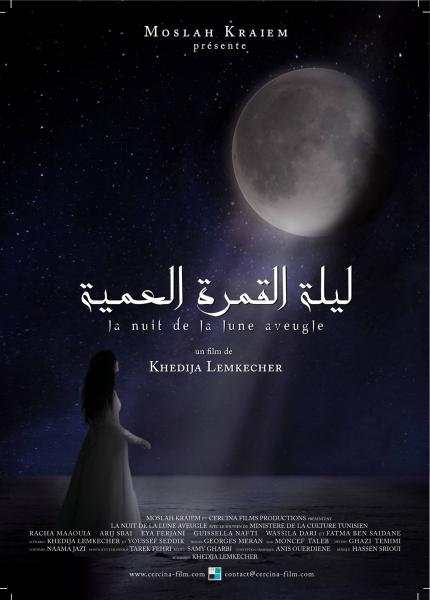 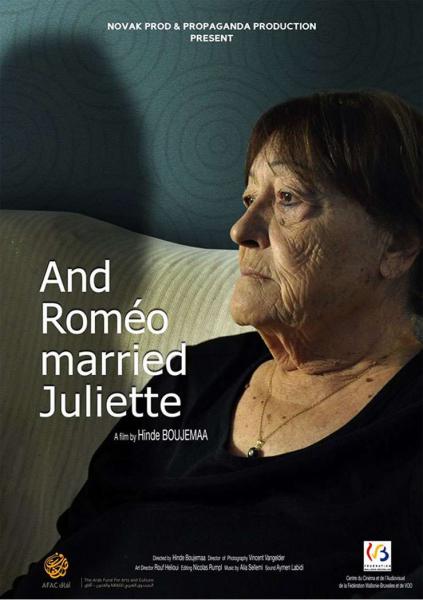 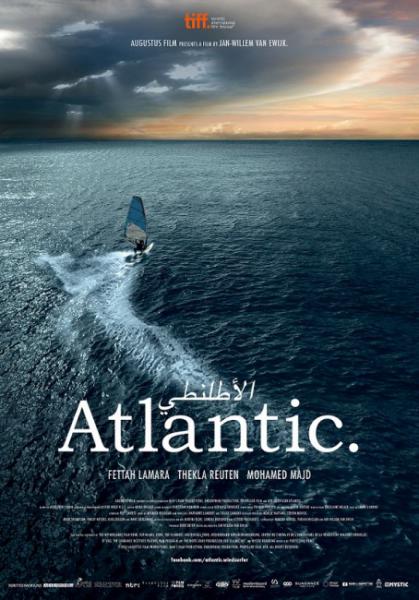