In the last seven years the out here rec team has been getting connected with Africa's vibrant urban music scene. The story began in 2001 when music journalist Jay Rutledge put together the compilation 'Africa Raps' for the label Trikont in Munich, highlighting tracks from West Africa (Dakar, Bamako and Serekunda) introducing artists like Da Fugitivz, Tata Pound, Pee Froiss, BMG 44, Gaston and Omzo to an international market. Next up was 'Mzansi Music' (Trikont) put together with www.rage.co.za celebrating the rebirth of black urban South Africa 10 years after the end of Apartheid, featuring some of the hottest artists such as Mzekezeke, Mandoza, Zola, Mapaputsi, Skwatta Kamp and many others.

Out here records was founded by Jay Rutledge in 2004. The first release was the album 'Dakamerap' (OH 001) by Senegal's first female rap trio Alif. Georg Milz joined the team and started getting more and more involved in the labelwork. Soon the Tanzanian band X Plastaz and their album 'Maasai hip hop' (OH 002) followed. This got us in touch with East Africa and the Bongo Flava scene which has been booming literally unnoticed by the rest of the world for the last ten years. 'Bongo Flava - Swahili rap from Tanzania' (OH 003) released in 2005 (compiled by Mawingu) brought together the Swahili hip-hop cats from Dar es Salaam. It introduces superstars like Professor Jay, Juma Nature (just nominated for a MTV European Music award), Afande Sele (Tanzania's King of Bongo Flava 2004) and many others to an international market. 2005 brought us to Lagos together with Kora-award winner Adé Bantu. The trip resulted in the CD compilation 'Lagos Stori Plenti' (OH 005) featuring artists like African China, Faze, Modenine (most visible Nigerian artist on MTV Base Africa and Channel O), JJC & 419 Squad and many others. At the beginning of 2006 we also released 'African Rebel Music' (OH 004) introducing some of Africa's young and hot reggae and dancehall voices such as Peter Miles, Necessary Noize, the Danfo Drivers or Batman (MOBO award-winner 2006 - best African act) to an international scene. Next up will be'Black Stars - Ghana's Hiplife generation' (OH 008) compiled by Georg Milz. And a new division of the label called out here rec/roots first release will be ngoni wizard Bassekou Kouyate from Mali.

Meanwhile we have started our monthly label night and our sound system Daladala Soundz (www.myspace.com/daladalasoundz). 'Urban Africa Club' (OH 006) is our choice of Africa's best club tunes. It reconnects Africa to the club communities of the rest of the world.

Also get your copy of the daladala soundz mixtape, or have them DJ at your club: 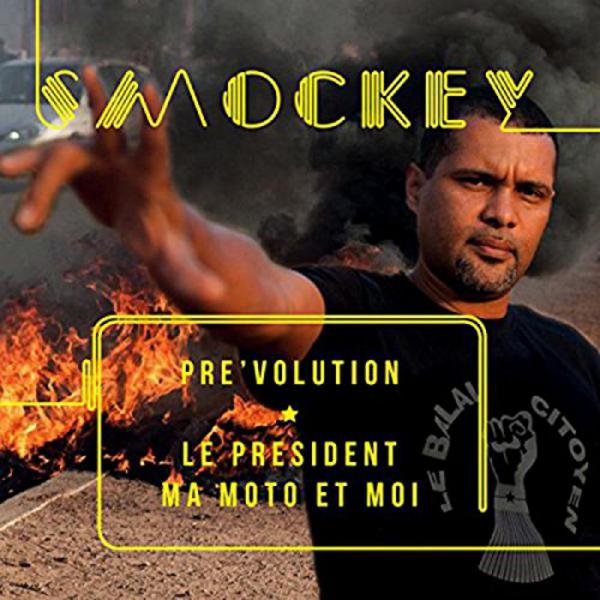 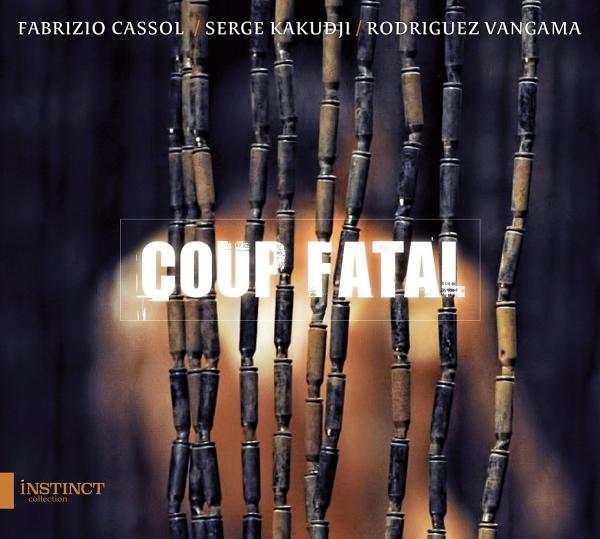 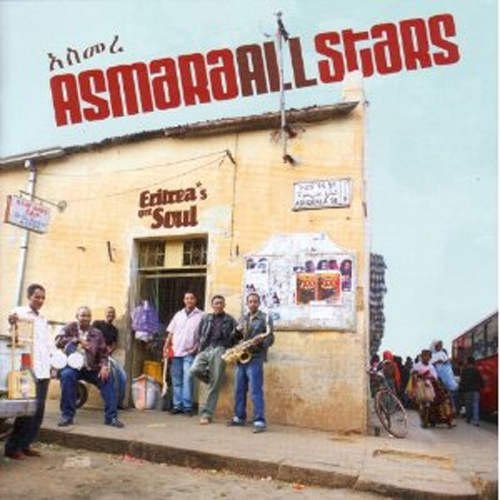 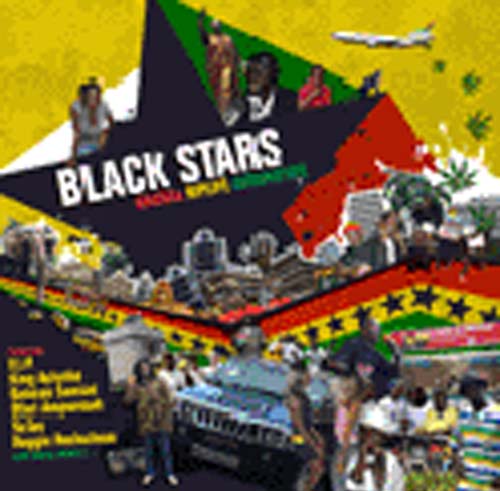